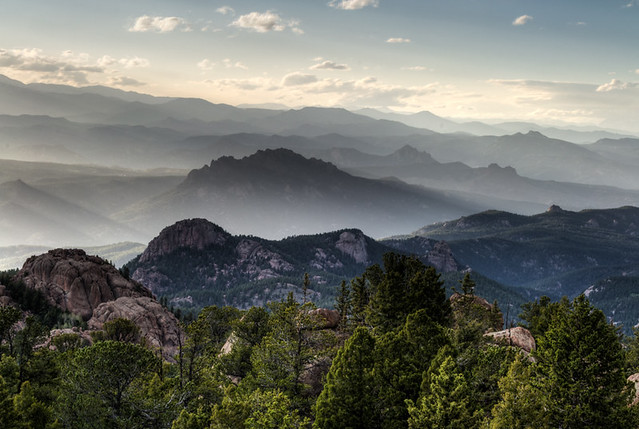 First – and of utmost importance from one photographer to another – the photos in this post are those of the incredibly talented photographer, Casey Reynolds.

Where can you get both of these? In a Fire Lookout rental.

They are rustic, they are remote and they are perched at the highest points with 360° panoramic views and ultimate solitude.

America’s lookouts have a rich history deeply tied to our nation’s legacy. At one point during the 1940s, there were more than 4,000 fire lookouts in National Forests across the country, and nearly every stream drainage on forest land was “covered,” often from two or three vantage points.

Lookout numbers spiked during the Great Depression, when Civilian Conservation Corps crews were commissioned to build new structures. During World War II, the U.S. government instituted the “Aircraft Warning Service,” and lookouts were used to watch for enemy aircraft in addition to forest fires. But, with the advent of new technologies like computerized lightning detection systems and air patrols, the need for lookouts decreased and many were decommissioned in the 1970s and 1980s.

Today, only 900 lookouts remain, with several hundred of those still actively staffed during fire season. Lookouts can be rented for around $30-$50 a night (from the National Forest Service)

Carry-in, carry-out; bring your dog, camera, tripod, food and water and make your way up to the clouds.

Photographer Glen Boulier has visually cataloged a number of these lookouts in all of their and all of his photographic glory:

One thought on “Photographer’s Dream”

Two Out of Three

Happy Birthday to Bob ❤️ went with my special boys to our special place... #tollerpuppy #tollerfinn #seastartollers
This is my happy place ❤️#scotland

There was an error retrieving images from Instagram. An attempt will be remade in a few minutes.